The political history between Ukraine and Russia 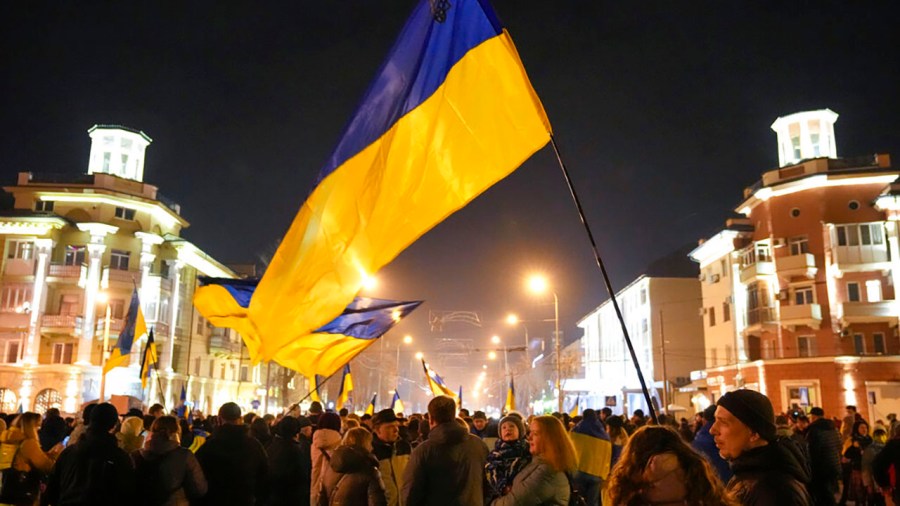 CHICOPEE, Mass. (WWLP) – The country of Ukraine has a long history of political unrest.

Ukraine is the second-largest country, by area in Europe, after Russia which it borders to the east and north-east. Ukraine also shares borders with Belarus to the North; Poland, Slovakia, and Hungary to the West; Romania and Moldova to the South; and has a coastline along the Sea of Azov and the Black Sea.

With a population of 41.2 million Ukraine is the eighth-most populous country in Europe. In the aftermath of the Russian Revolution, Ukraine was a founding member of the Soviet Union in 1922. The country regained its independence in 1991 following the dissolution of the USSR.

Ukraine declared itself a neutral state but it formed a limited military partnership with Russia. In 2013 after the government of President Viktor Yanukovych decided to seek closer economic ties with Russia a several-months-long wave of demonstrations and protests, which later escalated into the Revolution of Dignity that led to the overthrow of Yanukovych and the establishment of a new government.

These events formed the background for the annexation of Crimea by Russia in March 2014 and a long conflict with Russian-backed separatists in Eastern Ukraine. And now Russian President Vladimir Putin is attempting to reclaim at least part of Ukraine for Russia once again with a war that could rewrite the geopolitical order and a fallout being felt all around the world.

Increasing clouds and colder tonight. Some AM light snow and…

Extreme heat & humidity second half of the week |…

Supreme Judicial Court rules in favor of five-person board…