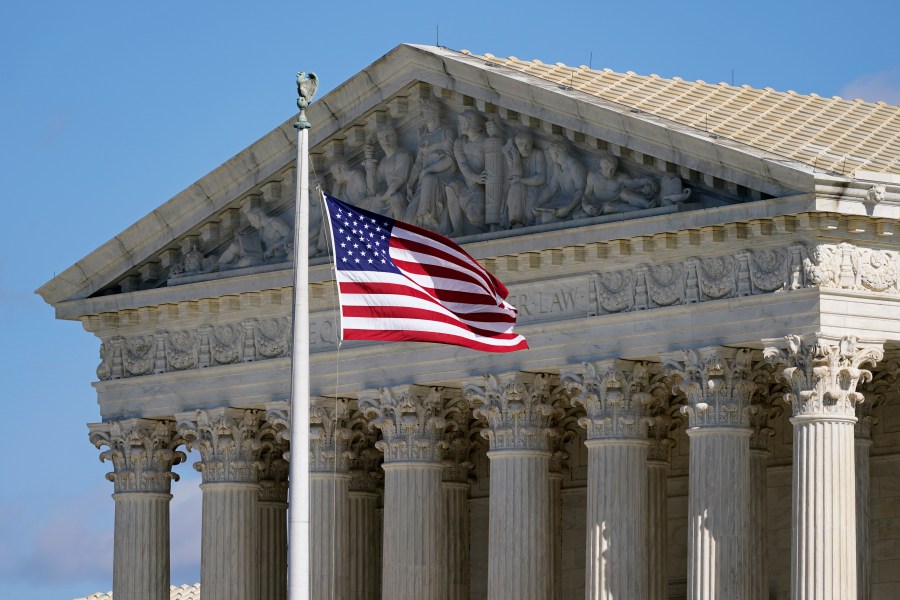 GREENFIELD, MASS. (WWLP)- A review of the Veterans Affairs facilities is recommending closing the facility in Leeds and relocating services to Springfield and Connecticut.

A veteran advocate here in Greenfield is calling for the Leeds facility to stay open, saying two thousand veterans here receive care and this could more than double the time it takes for them to get care.

The report put out by The Veterans Integrated Service Network said the population has shifted towards the Springfield area. With that shift they’ve seen a decline in patients.

It also states the Leeds facility was built in 1923 and needs significant repairs. However, Tim Niejadlik at Upper Pioneer Valley Veterans’ Services is demanding lawmakers not close down the facility.

“Look at these numbers a little more and take into account what the veterans want not what the numbers are dictating because with the money that they’ve already put into Leeds and the numbers that they put out in the briefing today, there isn’t that much difference in the pricing.” Tim Niejadlik, the Director of the Upper Pioneer Valley Veterans Services said.

A cost analysis found the VA’s recommendation would be just shy of 24 point 5 billion dollars while modernizing the facility in Leeds would cost about 24 point 3 billion.

Driving in Jamaica Plain I Boston I Wintery Boston driving…

THE END OF VAN LIFE? (leaving our van in Mexico)

Patriots releasing Gilmore after failing to agree on…

Testing for a crumbling foundation

SCHEDULE: Find the food pantry mobile truck near you