Tom Brady is coming out of retirement to play for Bucs 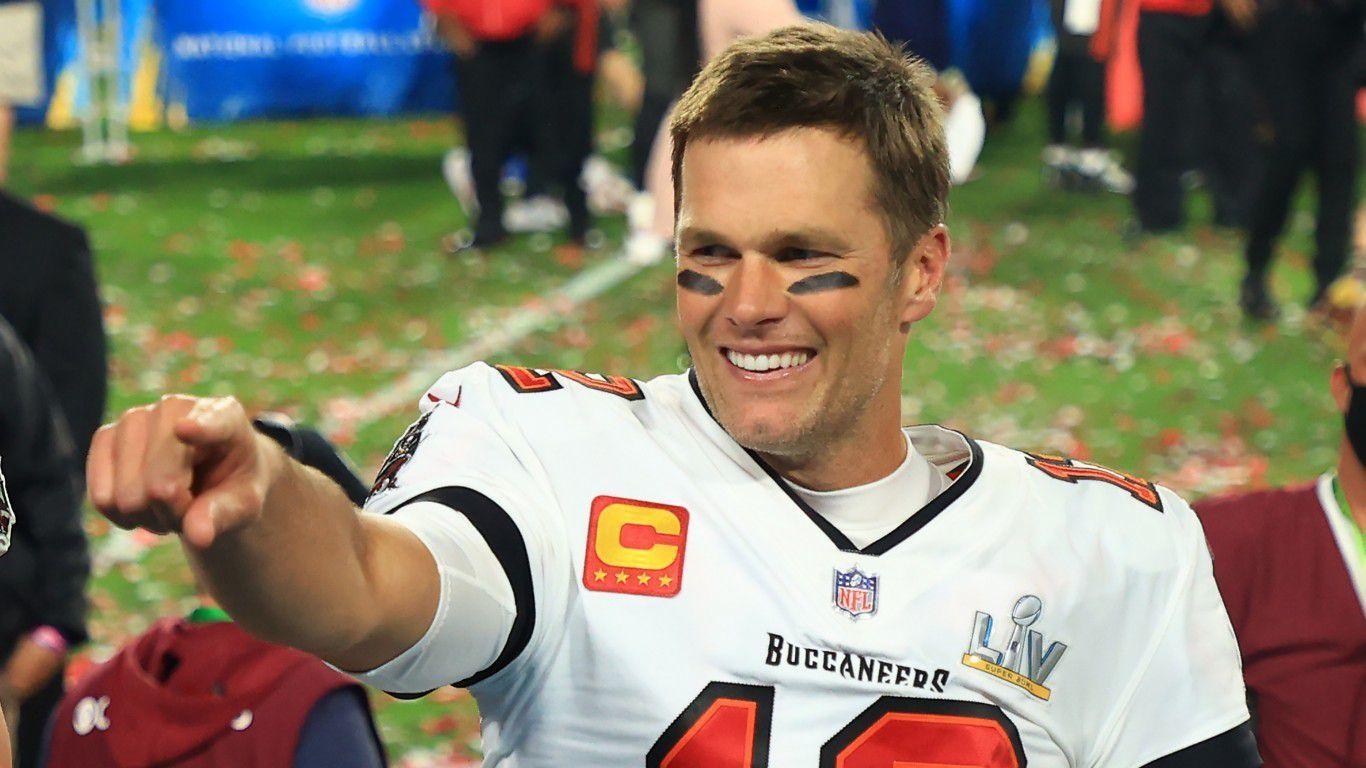 The greatest of all time is coming back.

Tom Brady announced his return to football Sunday night with a social media post declaring he will play a 23rd NFL season in Tampa Bay.

The post read: “These past two months, I’ve realized my place is still on the field and not in the stands. That time will come. But it’s not now. I love my teammates, and I love my supportive family. They make it all possible. I’m coming back for my 23rd season in Tampa. Unfinished business. LFG”

Brady’s retirement lasted only 40 days. He will turn 45 this August, meaning he should fulfill his long-stated goal of playing until that age. Brady announced he was stepping away from the game with a 10-slide Instagram post on Feb. 1, two days after news broke he planned to retire.

However, the future Hall of Famer never used the word “retire” or “retirement” in his announcement.

“This is difficult for me to write, but here it goes,” Brady’s post began, “I am not going to make that competitive commitment anymore. I have loved my NFL career, and now it is time to focus my time and energy on other things that require my attention.”

Brady is widely recognized as the greatest quarterback of all time, having won seven Super Bowl titles, including six in New England. He retired with virtually every major passing record, an American icon who stretched the limits of pro sports as much as he did football. Days after his retirement, Patriots coach Bill Belichick released a statement calling Brady the greatest player in NFL history.

“I am privileged to have drafted and coached Tom Brady, the ultimate competitor and winner,” the statement began.

Unless they meet in Super Bowl LVII, Brady will not face the Patriots this season. However, they could meet again in 2023, when Tampa Bay is scheduled to play a regular-season road game against an AFC East team yet to be determined. Last year, Brady’s Bucs edged Belichick’s Patriots 19-17 in a Week 4 showdown in Foxboro.

Two weeks ago, Bucs coach Bruce Arians told reporters at the NFL Combine he did not expect Brady to rejoin the team. However, Tampa Bay GM Jason Licht said he wouldn’t rule out a reunion.

“I’ll believe it when I see it,” McDaniels said.

Sunday’s announcement came on the eve of free agency, with the Buccaneers strapped for cap space. Brady’s return is expected to heighten interest for impending free agents, including fellow former Patriot Rob Gronkowski.

Gronkowski has said Brady is the only quarterback he’ll play with, and the 32-year-old tight end recently played out a 1-year contract in Tampa Bay. Even after Brady retired, Gronkowski did not step away from the game.

Brady is already under contract with the Buccaneers. It’s likely the team will now restructure what is essentially a 1-year deal worth $10.4 million.

The Road Was Completely Gone…

Go Mama Its My Birthday!