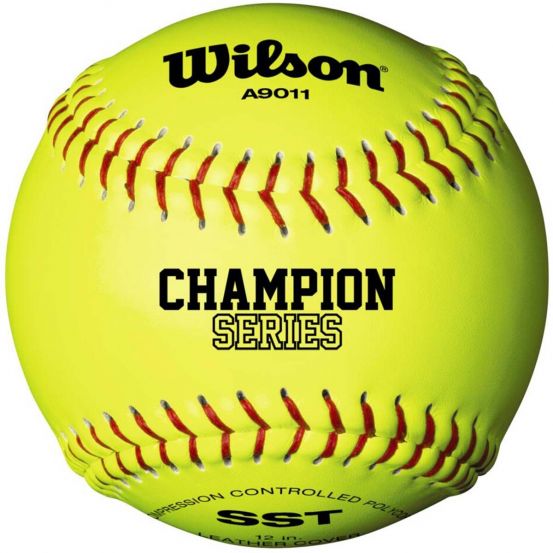 Keith Shaheen and Ryan McShan combined for 15 kills, but couldn’t hold back Haverhill.

Cady was in command from the jump, winning the 100m (12.8) and 200m (26.5), while anchored the 4x400m relay team to a come-from-behind victory (63.0 split). Joining Cady on the resilant relay team were seniors Morgan Bilodeau, Christina Grillakis and junior Bridget Geary. Junior Ronnie Jones won the shot put with a personal best 37-11.5. The effort moves her to second all-time in the Lowell High record books. Lowell juniors Annamaria Mbuyu (triple jump) and Annie Gilman (mile), also picked up victories in the meet.

Pater prevailed in the 100, 400 and anchored the 4×400 relay. Justice won the triple jump, 200 and ran the 4×100. Central swept both relays. The 4×100 team of Thomas Grimes, Ty Cannistraro, McGrail and Markys Bridgewater were clutch. The meet was decided in the last event, the 4×400 relay with Aden Pemble, Thomas Grimes, Pat Walsh and Pater also prevailing.

Starting pitcher Jacob Roque helped his own cause lacing two hits, including an RBI double, as Wilmington topped Winchester.

Trailing 3-0 in the second, the Wildcats lineup responded plating four runs in the third, and two more in the fourth.

Offensively Wilmington was powered by Mike Monteforte (two hits), Joe Dynan (RBI), Ayden Balter (RBI), Jack Toomey, Brett Ebert and Austin Harper (RBI). Winchester threatened in the third with two runners on base, but Roque reared back yielding a pair of groundouts and a strikeout. Roque threw 6.2 innings surrendering eight hits, fanning six, walking three and yielding no earned runs, before exiting the game after reaching his pitch count. Balter made the defensive play of the game in the scooping a throw in the dirt for the final out of the sixth, with runners in scoring position. Lars Ostebo finished strong picking up his first varsity save.

Festival of Flowers held at the Springfield Museums

Air Force Two at Westover ARB in Chicopee while President…

Springfield Police and Mayor Sarno team up to provide…

AKEB Fields of the Future 2021: Aerospace Engineering with…