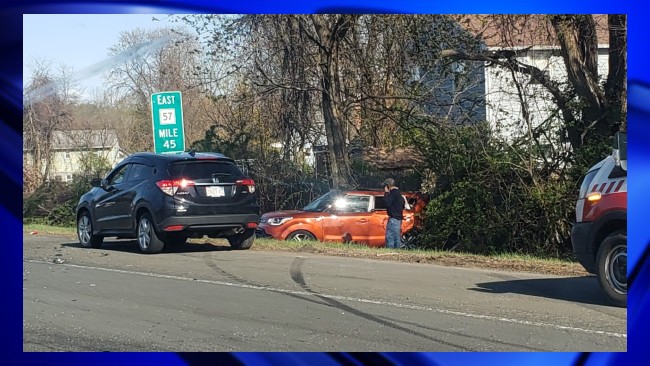 
All lanes on Mass Pike reopen in Lee after accident

According to the Massachusetts State Police Office of Media Relations Trooper James D. DeAngelis, at approximately 5 p.m. Troopers assigned to the Springfield Barracks were called to a two-car crash at Route 57 in Agawam.

A 2009 Ford Taurus, operated by a 36-year-old man from Agawam, and a 2018 Kia Soul, operated by a 71-year-old woman from Springfield were involved in some form of a collision. Both operators were taken to a local hospital with minor injuries.

The crash was cleared at 5:45 p.m. and delays have lifted.

"We try not to be too heavy-handed" | Ten Minute…

Tire changed on Mass Pike in Ludlow with help from state…