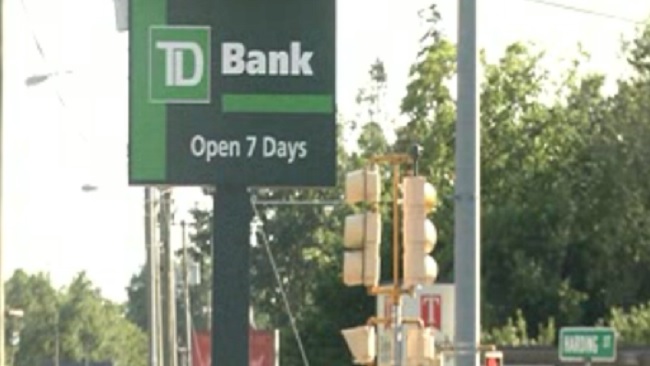 SPRINGFIELD, Mass. (WWLP) – Two suspects are in custody after an attempted armed robbery at a TD Bank in Springfield Saturday.

Walsh said more information is set to be released on Monday when the two suspects are scheduled to be arraigned.

The play-in games are set, as NBA looks to the postseason – Boston News, Weather, Sports

Wally the Green Monster nominated for Mascot Hall of Fame –…