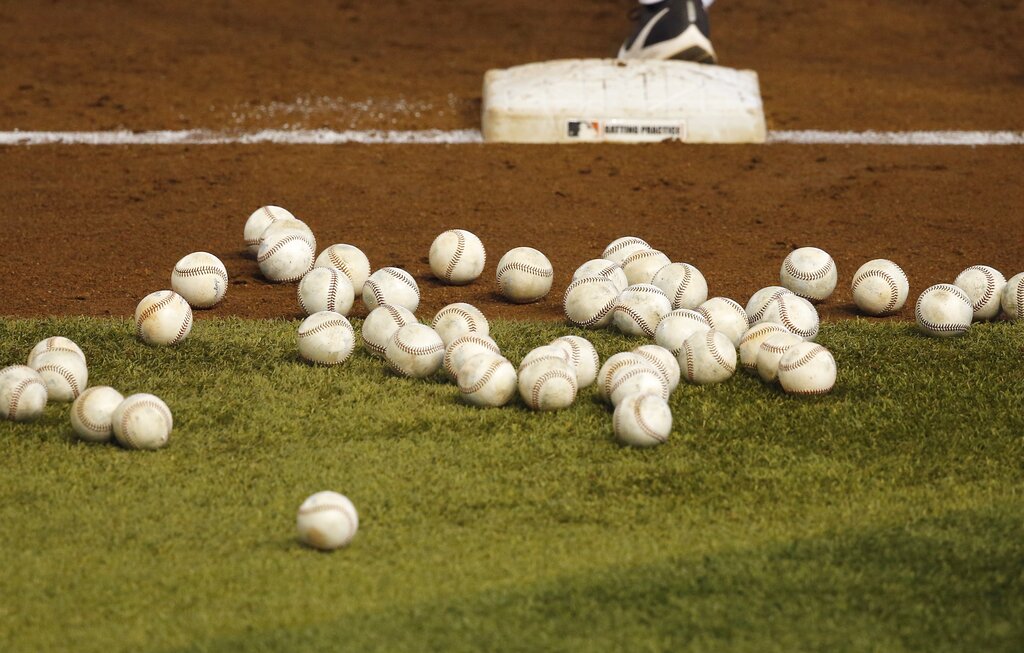 TOWNSEND — Senior Gavin Hehir had three hits and drove in a pair of runs to lead Tyngsboro High to a 10-2 drubbing of North Middlesex Regional, Saturday afternoon.Senior Ryan Guilmette picked up the win on the mound for Tyngsboro. He allowed two runs on just three hits over five innings, striking out seven along the way. The Tigers (4-1) gave Guilmette plenty of support, pounding out 11 hits and getting help from seven walks issued by Patriots’ pitchers.”We did a good job going the opposite way today,” said Tyngsboro coach Kenny Connerty. “When you’re facing a left-hander with a good breaking ball you need to be able to go the opposite way. We had some patient at-bats but when it came to getting hits, most were the opposite way.”After allowing a total of three runs over a three-game stretch earlier this month, North Middlesex pitchers have given up 10 runs in each of the past two games. Lacking an arsenal of power bats in his lineup, Coach Jim Beauregard’s Patriots (3-4) aren’t built for high scoring games and will go only as far as their pitching staff will carry them.”We’re not an offensive juggernaut by any stretch of the imagination. We’re going to lose those slugfests,” said Beaugregard. “We’re not going to be competitive if other teams score 6, 7, 8 runs. We’re relying on our pitching and our defense.”North Middlesex managed just five hits on Saturday. Center fielder Brady Reardon was 2-for-3, while Aiden Gallagher added an RBI single.Through the first three innings, the game had all the makings of a classic pitchers’ duel. North Middlesex starter Michael Archambault looked strong in the early going, retiring eight of the first nine batters he faced. The Tigers were able to take a 1-0 lead in the third on back-to-back two-out doubles by Hehir and Jimmy O’Keefe.Tyngsboro broke the game open with three runs in the fourth, as Archambault’s control and the Patriots’ defense began to falter. JT Shaffer drew a leadoff walk and came all the way around to score when Tim Guilmette reached second on a throwing error by third baseman Kyle Lynch.Ryan Wall (2-for-3, 2 RBI) followed with a double to left, scoring Guilmette. Wall later scored on a wild pitch to push the lead to 4-0.Tyngsboro plated two more in the fifth, with Wall and Tim Guilmette driving in runs to make it 6-0.North Middlesex finally broke through against Ryan Guilmette in the bottom of the fifth. Singles by Archambault Reardon sandwiched a walk to Andrew Murray, loading the bases with one out. Courtesy runner Caden Kehoe would then score on a passed ball, with Murray and Reardon moving to second and third.But North Middlesex was unable to carve any deeper into the lead. Guilmette dug deep and retired the side on a strikeout and a ground out to end the threat.”We put people on base. We just couldn’t come up with the big hit when we needed it,” said Beauregard.North Middlesex got its second run in the bottom of the sixth, with Michael Reardon scoring on a single to center by Gallagher.Tyngsboro closed out the scoring with three runs in the top of the seventh.

Abortion justice rally takes to the streets of Northampton

Your bedtime impacts heart health. Here’s why going to sleep…

Cat stuck in tree for several days rescued in Holyoke by…

Police crack down on traffic violations following string of…

A Powerful Nor'easter May Be Coming ~ Heavy Snow Threat