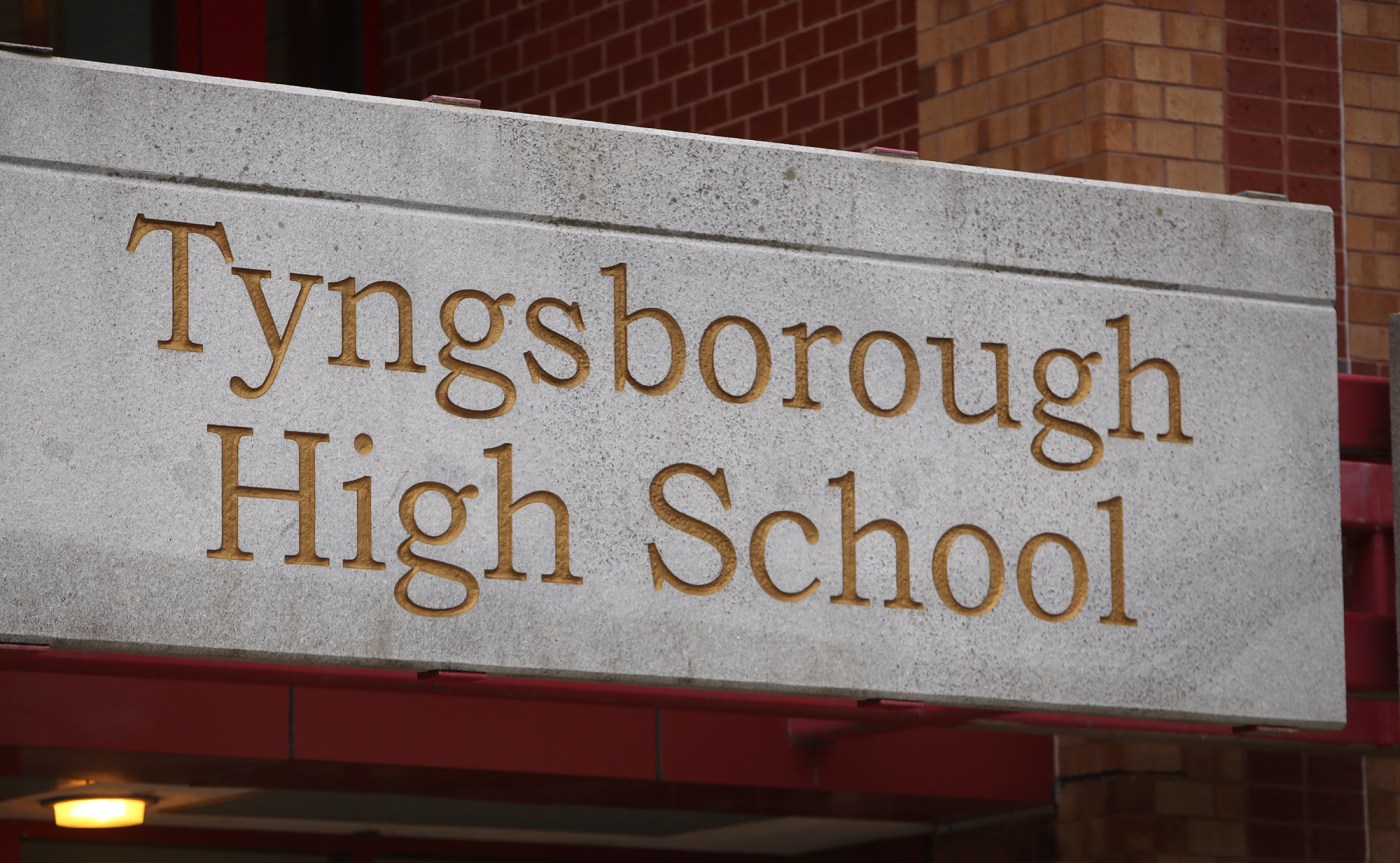 Immaculate Heart of Mary 58, Sizer 23
Teddy Alexander hit 23 points, as the IHM Eagles finished its season with a sizable win over Sizer Charter.
The Hawks held a commanding 40-9 edge at halftime, with Melkamu Creaghan (15 points) and Simon Towne (10) running the offense.

Kipp 44, Innovation 40
Senior captain Emma Hiltz led IACS with 17 points, as Innovation Academy fell just short in a hard-fought contest against Kipp Academy.
The Hawks got great efforts out of freshman Addi Kott (eight points), and junior Sadie Coleman-Plouffe (five). They fought back in the second half with an outstanding fourth quarter outscoring their opponent 18-5. Kipp Academy was led by Tatiana Margie-Maddreu (14 points) and Jaiska Delacruz (12).

Lowell Catholic track stars make the grade at D4 Championships
Harry Grayson was in seventh heaven.
The Lowell Catholic 55-meter hurdler finished seventh overall at the Division 4 State Championships, Feb. 16.
Braden Boucher also earned his stripes in the 1000, finishing 15th in the state meet with a time of 2:50.57. Both Crusader captains were CAC league champions in their respective events and look to continue their careers in college.

Lawmakers divided over when to impose sanctions on Russia

All vaccinated adults should get a Covid-19 booster shot…

LIVE: Snow Storm hits Washington DC. Walk with me in…

MRMD Is This the Most Underrated Pot Stock to Buy Right Now?

There’s another reason gas prices are about to rise