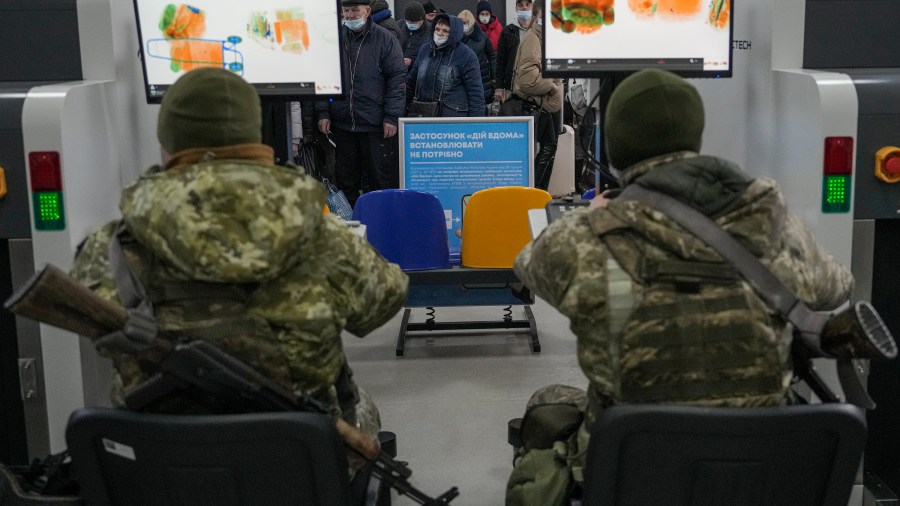 ST. PETERSBURG, Fla. (WFLA) – Ukrainian Americans across the Tampa Bay, Florida, area are keeping a close eye on the intensifying conflict between Russia and Ukraine.

That includes parishioners at Epiphany of Our Lord Ukrainian Catholic Church in St. Petersburg.

“We all know this is an invasion,” said Roman Voloshyn.

He told WFLA his homeland needs the world’s support as Russian troops move into eastern parts of the country.

“Everybody’s freaked out pretty much,” Voloshyn said, “but everybody is ready to stand strong and defend the country, defend freedom, defend sovereignty and everything else.”

While Voloshyn said he supports the sanctions announced by President Joe Biden, Dr. Tatsiana Kulakevich, a politics professor at the University of South Florida Eastern European, said they could be tougher.

“By the end of the address by President Biden, the Russian market actually reacted positively,” she said.

Kulakevich said Americans should pay attention to the Ukraine-Russia conflict because the United States is a major power on the global stage and any crisis could affect the stock market and gas prices.

She explained that Vladimir Putin’s aggression now is in response to Ukraine growing more aligned with the West since the Russian annexation of the Crimean Peninsula in 2014.

“He wants to keep post-Soviet republics like Ukraine and Belarus in his sphere of influence,” Kulakevich said.

As the world waits to see what Putin decides to do next, members of the Ukrainian Catholic Church in St. Pete will continue to pray for peace.

“I don’t think anybody wants to go to war,” Voloshyn said. “However, people are left with no choice. everybody is concerned.”

A Fall Chill To Start, Summer Warmth To End The Weekend? |…