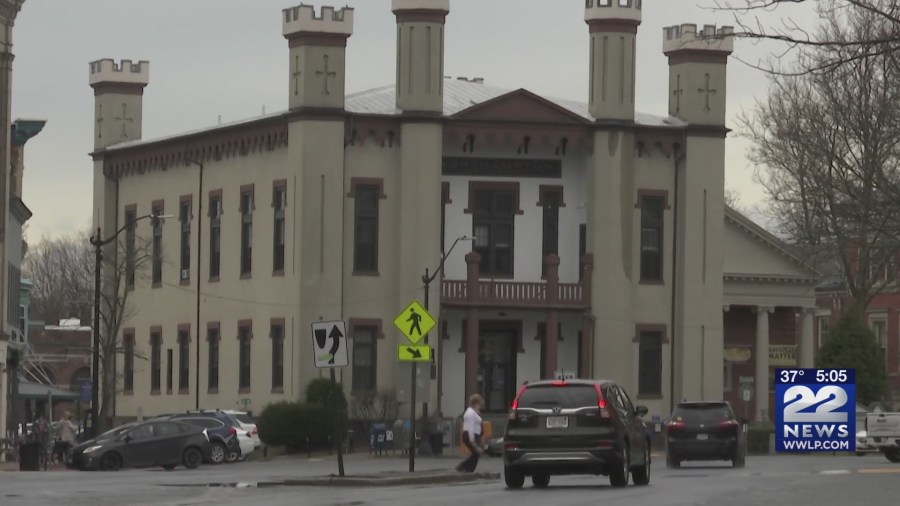 NORTHAMPTON, Mass. (WWLP) – The City of Northampton will stand in solidarity with the people of Ukraine Wednesday afternoon, raising the Ukrainian flag at city hall.

Mayor Gina-Louise Sciarra said that Northampton is joining other communities in flying the flag, to call for an end to Russian Imperialism. The flag was donated by a Ukrainian American resident of Northampton.

The ceremony is open to the public and begins at four Wednesday afternoon.

Why The U.S. Can’t Solve Homelessness

Fuel leaks onto roadway after tanker rollover in Revere

‘By no means is it over’: Dr. Fauci gives update on pandemic…