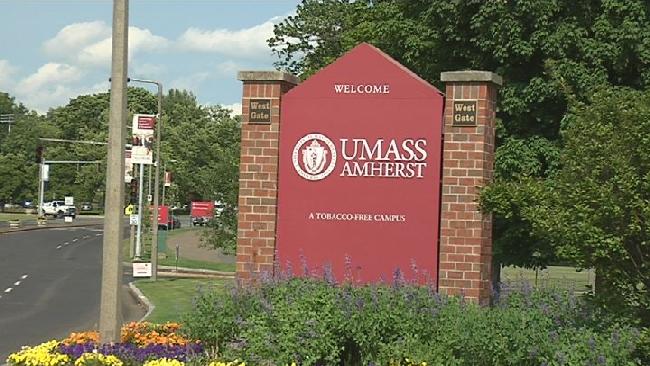 AMHERST, Mass. (WWLP) – Growing financial pressure and surging inflation, causing tuition at UMass campuses to go back up. The UMass Board of Trustees voted 12 to 2 to approve the jump in tuition costs after a 2 year pandemic era freeze.

A representative for the UMass President’s office told 22News in part, “These student charge adjustments are necessary to sustain the academic excellence at each UMass campus, and provide students with the facilities and services they need and deserve.”

Thousands of in-state UMass students will be seeing a 2.5% jump in their tuition, which means they’ll be dishing out an extra $400. Increases in room and board will jump between two and four percent, setting in-state undergraduate tuition at just over $16,000 at UMass Amherst.

Amshu Swamy, a UMass Amherst student, told 22News, “They go in-state because they want to save money, that’s the whole purpose of it. They could have always gone to college out of state. So it makes a big difference that the only reason why they are coming here is now getting defeated now.”

Some students telling 22News their co-workers already taking on extra hours to pay their school bills.

Anushka Trehan told 22News, “Yeah man we got to pay tuition, we don’t want those student loans on us. And even after all of that work, you are still going to be a burden.”

UMass also recently announced a $330,000 grant to launch a program that will give thousands of high school students the chance to save money on their college education. It will provide a free one-year head start on earning a degree, and is designed to increase college opportunities among first-generation, low-income students, as well as students of color.

And that rep at the UMass president’s office said that these adjustments will go into effect for the 2022-23 academic year.

What law enforcement say to do during an active shooter threat

Crews respond to crash along Verge Street in Springfield |…

How to buy a home in a seller’s market

Students escape through window during school shooting after…

Powder Mill School in Southwick closed again on Tuesday to…