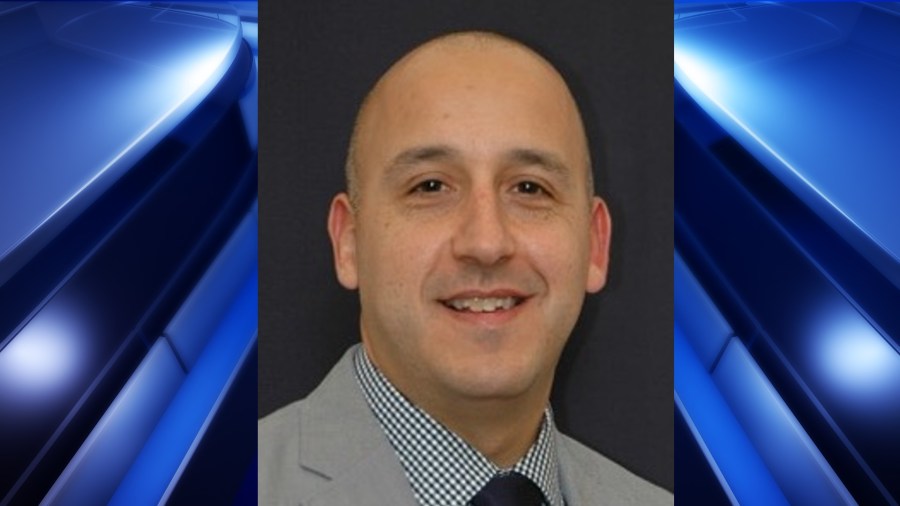 AMHERST, Mass. (WWLP) – Patient-Centered Outcomes Research Institute (PCORI) has awarded UMass Amherst psychologist with a grant of $4.6 million to implement a program in which mental health patients are matched with psychotherapists based on the therapist’s prior clinical successes.

Professor of psychological and brain sciences Michael Constantino led a first-of-its-kind PCORI-funded randomized clinical trial that found patients matched with therapists with a strong record of treating their top concerns improved about twice as much as those assigned cases randomly.


Award for civic involvement given to UMassFive College Credit Union

In Phase 1, Constantino and a team of academic, industry, and clinical partners will implement the evidence-based match program with Springfield Psychological in the Philadelphia area.

In addition, Phase 2 of matching patients with therapists is planned to evolve in over 50 sites in more than 30 states, based on dissemination science results from Phase 1.

“This will be one focus of our implementation project – addressing some of the disparities in mental health quality that we see in the field, meaning that underrepresented racial and ethnic minority patients often receive less-effective treatments,” Constantino says. “This is one means to try to address that.”

According to a news release from UMass Amherst, PCORI’s board had approved Constantino’s award following PCORI staff’s review of the award’s business and programmatic aspects.

“Even the most impactful findings from clinical research studies can take years to make it into widespread clinical practice,” PCORI states in announcing the award. “Cutting that lag time and smoothing the path to uptake is the focus of this PCORI-funded project.”

“The beauty of PCORI’s mechanism is that they want to fund good science and then they also want to fund the clinical translation of that science,” Constantino says.

Psychotherapists are matched according to their prior clinical successes on the basis of a method called the Treatment Outcome Package, which rates 12 symptomatic areas or functional domains.

The following are symptomatic areas or functional domains:

After a therapist gets 15 patients to complete the TOP before and after treatment; therapist’s strengths and weaknesses when treating the 12 domains is shown in a “report card.”

“There are a lot of sites in Refresh Mental Health that aren’t using the TOP yet, so in phase two we will be able to truly demonstrate what it is like to go from A to Z if you are a mental health network that wants to start using our match system,” Constantino says.

Who pays for student loan forgiveness?

Red Sox-Blue Jays game postponed, will be made up in Toronto…

Tropical Weather Update! Multiple areas to watch in the…

Mixing vaccine brands likely to be approved by FDA this week

Video Shows People Falling On Each Other In Escalator…