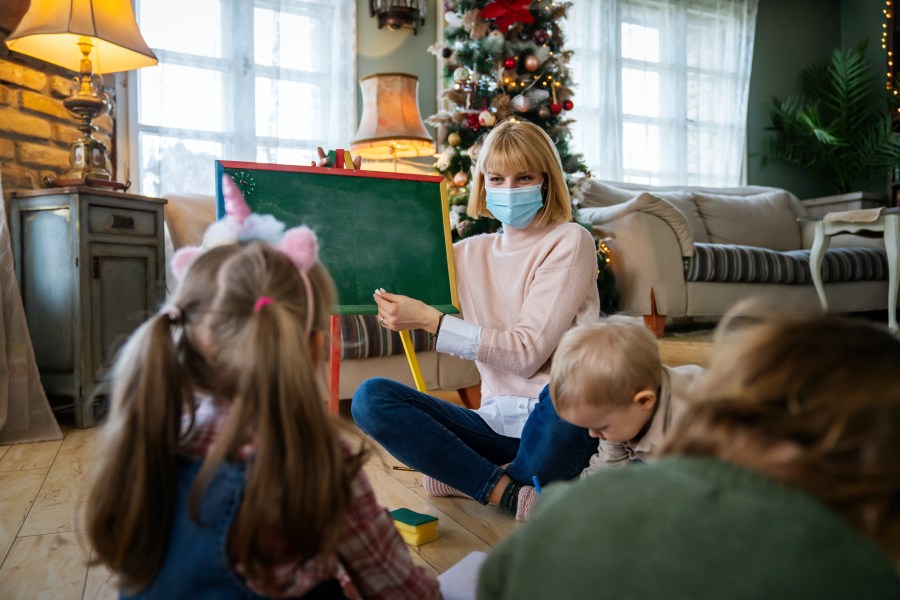 The project aims to simulate the costs of one particular bill (H 605, S 362), which supporters have dubbed the Common Start bill and which proposes significant reforms to a care system that has drawn sharper attention during the pandemic’s upheaval.

The bill would establish a universal system of early education and child care from birth through age 5 in Massachusetts, through a five-year rollout of a program ultimately allowing families earning less than half the statewide median income to access early education and care for free, with families earning above that threshold paying up to 7 percent of total household income. It would also create a new direct-to-provider funding allocation.

Researchers plan to release their findings in fall 2022, well after the Education Committee’s May 1 deadline to act on the Common Start and other early education bills. A report would also land after formal lawmaking sessions conclude on July 31, meaning any action responding to its findings would likely not come until at least 2023. A commission reviewing the economics around early education and care in Massachusetts, led by Education Committee chairs Rep. Alice Peisch and Sen. Jason Lewis, missed a March 1 deadline to file its report, and a $1.6 billion supplemental budget the House passed Wednesday would give the panel a new April 15 deadline. Officials in the Senate and House have suggested that report could serve as a basis for some sort of child care legislation.

Disappearance of Sarm Heslop from luxury yacht on ‘Dateline’

Clearing and cold tonight. A seasonable end to the weekend |…

Less than two weeks until Christmas, shoppers hurry to…

Delays expected for Route 5 in Holyoke due to paving