UMass to receive $2M in funding for new projects 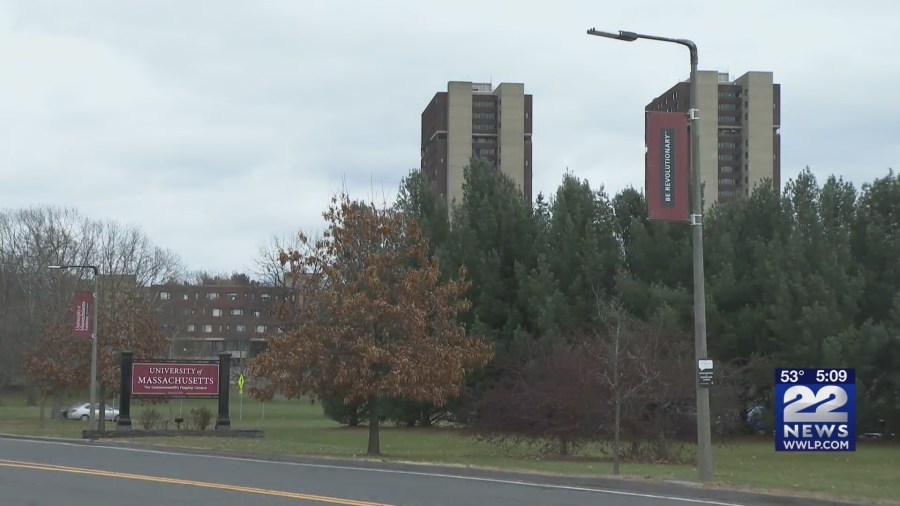 AMHERST, Mass. (WWLP) – Senator Ed Markey and Representative Jim McGovern will stop at UMass Amherst today to announce funding for campus initiatives during the 50th anniversary of the University Without Walls program.

According to a news release from UMass Amherst, as part of the $1.5 trillion spending bill signed by President Biden, Rep. Jim McGovern, Sen. Edward Markey, and Sen. Elizabeth Warren, UMass Amherst will receive $2 million towards the recently established Energy Transition Institute and Manning College of Information and Computer Science.

Manning College of Information and Computer Science (CICS) is ranked among the Top 20 computer science programs in the U.S. News and World Report. One-third of the $1 million earmarked for scholarships will be used to recruit women and underrepresented minority students to computer science and informatics master’s and bachelor’s degree programs, which will help it achieve its ambitious goal of increasing woman enrollment from 27% in 2019 to at least 40% by 2024.

TOP 10 Most Pet Friendly Cities in the U.S

‘Quad-state tornado’: US may have just seen 1st-ever event…

Massachusetts ranks third in the country for EV charging…