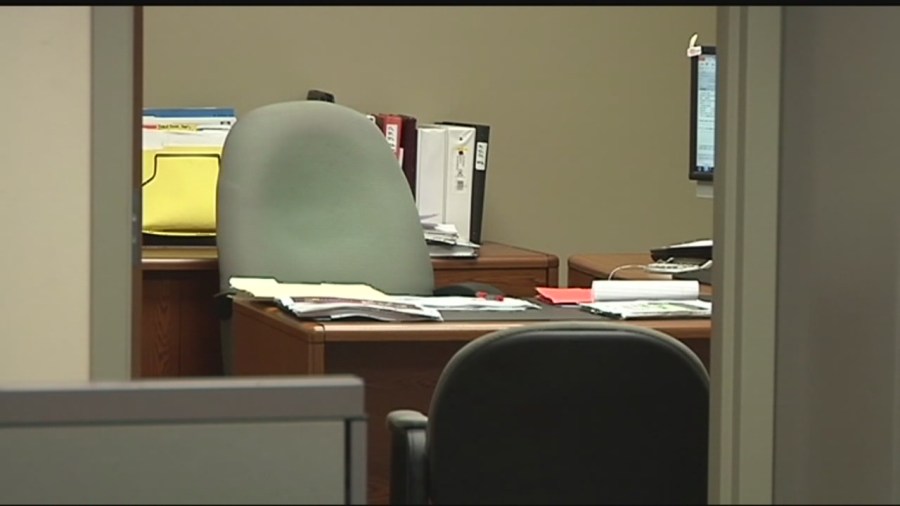 The state’s unemployment rate sits 0.7 percentage points above the Bureau of Labor Statistics’ national rate of 4.6 percent and is 3.2 percentage points lower than its mark from October 2020, the Executive Office of Labor and Workforce Development said Friday morning.

Job growth accelerated in October, with preliminary estimates of 25,000 jobs gained compared to the revised figure of 13,500 positions added in September. Last month’s largest private sector job gains were in professional, scientific, and business services (9,700), leisure and hospitality (4,900), and educational and health services (4,900). BLS estimated that Massachusetts gained 197,200 jobs between October 2020 and October 2021.

Workforce training, apprenticeship programs and other economic development initiatives have been high atop Gov. Charlie Baker’s wishlist for American Rescue Plan Act spending, but almost all of the state’s $4.8 billion in available funding remains unspent.

Lawmakers hoped to get a bill doling out nearly $4 billion of ARPA money and surplus tax revenue to Baker by this week, but have not been able to agree on a final bill. “We could be working on that stuff right now,” Baker said Thursday. “And we’re not. And we’re one of the only states in the country that really hasn’t gone about the process of putting those funds to work.”

🇬🇧BRIT Reacts To 15 MAPS THAT HILARIOUSLY EXPLAIN THE UNITED…

Moderna announces combined COVID-19 and flu shot is in the…

Denny’s on Memorial Drive in Chicopee set to reopen |…

Tornado warning issued for parts of Massachusetts through…