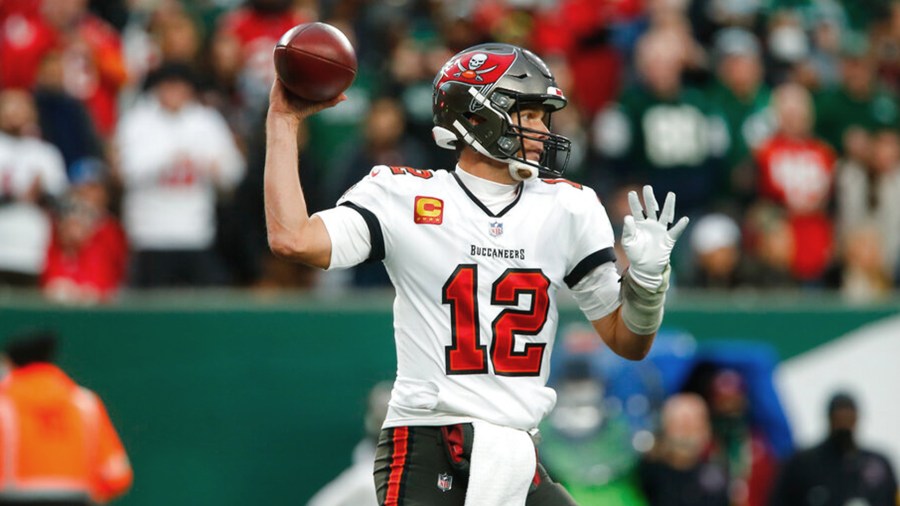 In the tweet, Brady wrote, “These past two months I’ve realized my place is still on the field and not in the stands. That time will come. But it’s not now. I love my teammates, and I love my supportive family. They make it all possible. I’m coming back for my 23rd season in Tampa. Unfinished business.”

Brady has been considered by many to be the most successful quarterback in NFL history. Throughout his unprecedented 22-year career in the NFL, Brady won seven Super Bowls and set numerous passing records.

Brady announced his retirement just last month on Feb. 1. At the time he said it was “best I leave the field of play to the next generation of dedicated and committed athletes.”

In a statement following Brady’s initial retirement announcement, NFL Commissioner Roger Goodell called Brady “an incredible competitor and leader, his stellar career is remarkable for its longevity but also for the sustained excellence he displayed year after year.”

The quarterback spent 20 seasons with the New England Patriots before signing with the Tampa Bay Buccaneers in 2020.

The 44-year-old’s return this year would be his 23rd in the league.

boston diaries – college life, getting out of a…

Alternative options should be considered while holiday…

Northampton residents hold vigil for cherry trees ahead of…