US and UK working to deescalate Russia-Ukraine conflict 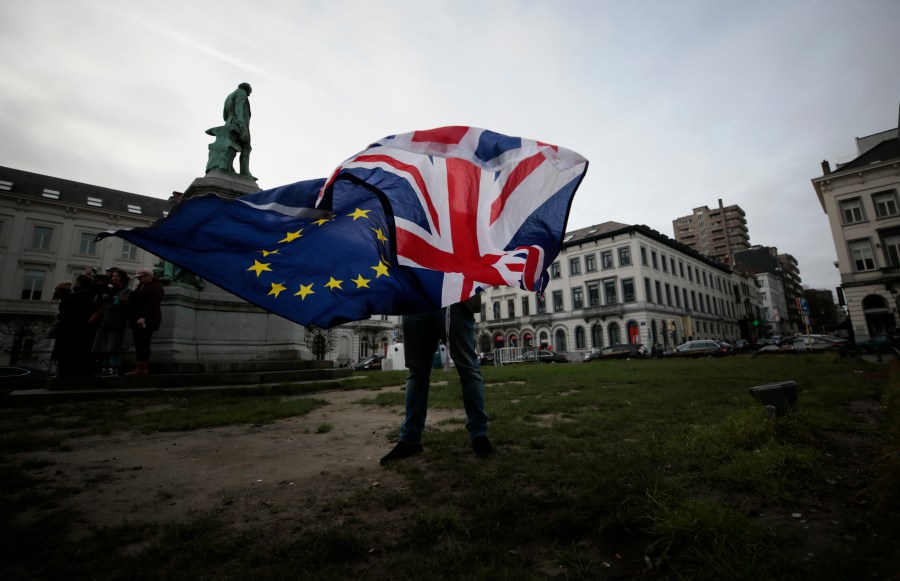 SPRINGFIELD, Mass. (WWLP) – Leaders from around the world are reacting to what is now being called an “invasion” into Ukraine by Russian forces.

22News spoke today with British Consul-General Peter Abbott, who was visiting Springfield.
He said both the U.S. and the U.K. are working on an intensive diplomatic track to try and resolve the conflict.

“I hope that events in Ukraine don’t play a particular part in what’s going on here in Springfield. It would have to develop into a much, much bigger conflict than what we’re seeing at the moment,” said Abbott.

President Biden and British Prime Minister Boris Johnson have both moved to sanction Russia amid the invasion.

‘The best day of my life’: Patriots invite superfan battling cancer to hang out at Gillette – Boston News, Weather, Sports

US to ease travel restrictions on fully vaccinated foreign…

Back on the bases – Lowell Sun

No. 3 Georgia defeats No. 1 Alabama to win first college…