US, Bulgaria meet over NATO obligations 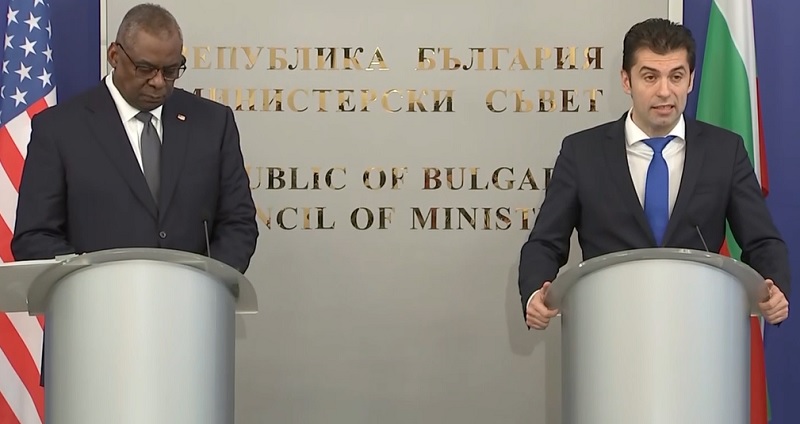 WASHINGTON (Nexstar) — NATO officials say continuing their military training exercises is more important than ever as Russia’s attack on Ukraine moves into its fourth week.

“That is rugged terrain. It’s up north,” said Hal Kempfer, a retired Marine Corps intelligence officer. “As seen with the search-and-rescue, there’s been some difficulty with the weather conditions up there.”

The crash was unrelated to the war in Ukraine but came as Defense Secretary Lloyd Austin has been in Europe highlighting the importance of maintaining NATO military readiness.

“War is extremely dangerous. But training for war, realistically, is also very dangerous. And these types of accidents happen,” Kempfer said.

On Saturday Austin met with Bulgarian Prime Minister Kiril Petkov “to once again make clear how seriously the United States takes its NATO obligations,” he said.

Bulgaria announced it established and is leading a NATO battle group.

“It’s an important step and we fully support it,” Austin said.

“Unfortunately, there is now not a single country that can live with the illusion that they are safe and secure,” Petkov said.

The US is providing a company of armored vehicles, called Strykers, to join the battle group.

Medford Massachusetts: Rainy drive through the streets of Medford

The end of US! 😱 The strongest snow storm ever suddenly hit…

Strong to severe storms moving in later this afternoon |…

Want to capitalize on Black Friday deals for yourself? Check…