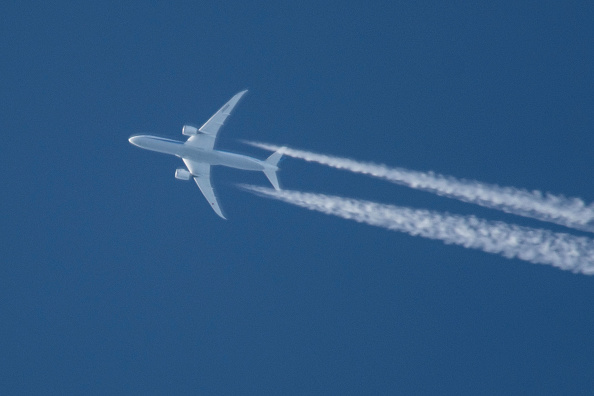 (The Hill) – The U.S. government is reportedly set to ban Russian planes from American airspace amid Moscow’s full-scale military invasion of Ukraine.

People familiar with the matter told The Wall Street Journal that Russian-owned and -operated airplanes would be forbidden from U.S. airspace in the next 24 hours.

The U.S. decision comes after the European Union announced on Sunday that it would close its airspace to Russian flights.

“They won’t be able to land in, take off or overfly the territory of the EU,” Ursula von der Leyen, who serves as president of the European Commission, said at the time, noting that the ban included “the private jets of oligarchs.”

The EU added that it would finance weapons for Ukraine in the wake of the invasion.

Canada issued a similar order and closed its airspace to Russian flights on Sunday.


Growing list of Republicans will not attend SOTU over testing mandate

“Effective immediately, Canada’s airspace is closed to all Russian aircraft operators. We will hold Russia accountable for its unprovoked attacks against Ukraine,” Canada’s Minister of Transport Omar Alghabra said at the time.

Meanwhile, Russia has issued a similar ban on European flights in retaliation for the decision.

Outside of the skies, other companies and businesses ranging from oil companies, media organizations, social media sites and more have cut ties with Moscow amid the deadly attack.

Where is the 'highest' city in Massachusetts?

Nearly $75k in grants go to a dozen organizations to tackle…

A Huge Blizzard Is Coming ~ Very Heavy Snow And Extreme…

What plants need to be protected from frost

Diesel and gas prices on the rise in Massachusetts

Have some old baseball cards? Here’s what to know before you…