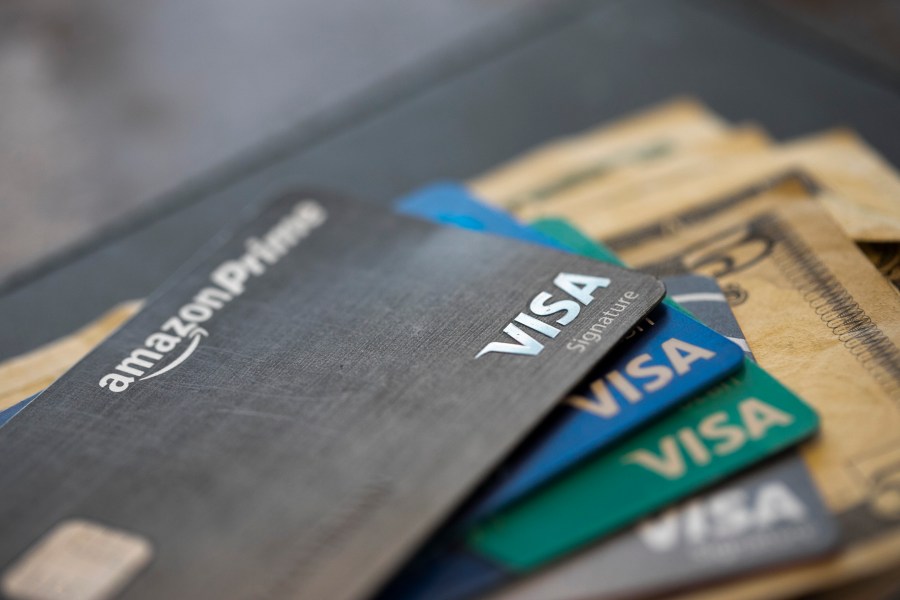 (The Hill) — Visa and Mastercard announced on Saturday that they would be suspending their operations in Russia amid its ongoing invasion in Ukraine.

“We are compelled to act following Russia’s unprovoked invasion of Ukraine, and the unacceptable events that we have witnessed,” Al Kelly, chairman and chief executive officer of Visa Inc., said in a statement.

“We regret the impact this will have on our valued colleagues, and on the clients, partners, merchants and cardholders we serve in Russia. This war and the ongoing threat to peace and stability demand we respond in line with our values,” Kelly added.

In a similar action, Mastercard said cards issued by Russian banks will no longer be supported by the company’s network and Mastercards from outside of the country will not be usable at Russian merchants or ATMs.

“We don’t take this decision lightly. Mastercard has operated in Russia for more than 25 years. We have nearly 200 colleagues there who make this company so critical to many stakeholder,” Mastercard said in a statement.

“These have been and will continue to be very difficult days – most of all for our employees and their families in Ukraine; for our colleagues with relatives and friends in the region; for our colleagues in Russia; and for the rest of us who are watching from afar,” it added.

Many private companies have taken action against Russia since it attacked Ukraine more than a week ago.

Visa and Mastercard previously announced on Monday that they would be blocking multiple Russian financial institutions from their networks after governments around the world announced sanctions amid the invasion.

Science Can’t Keep Up With Virus Creating Worry for…

4-year-old accidentally given COVID vaccine instead of flu…

Explaining the Faith – The Immaculate Conception: How…