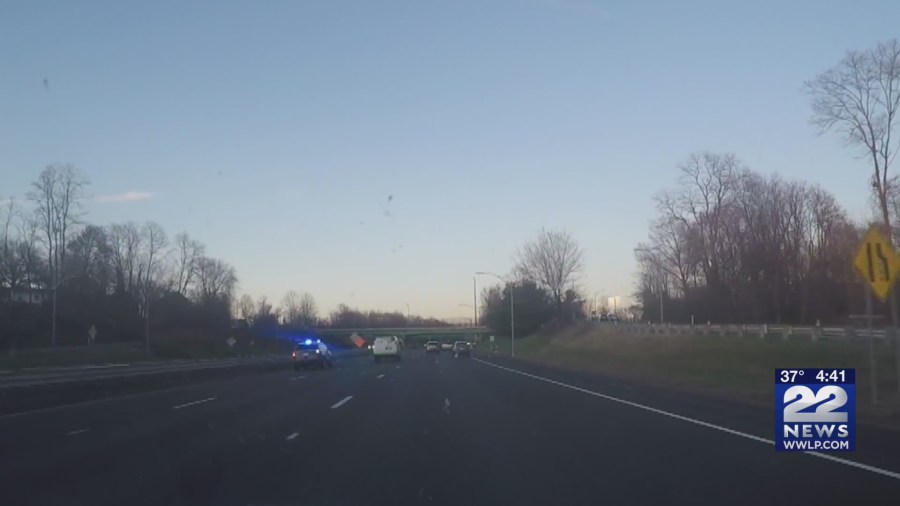 (WWLP) – Transportation and law enforcement officials are asking drivers to slow down and pay attention as the weather turns warmer and work zones return to roadways across Massachusetts.

MassDOT said speeding is a contributing factor in more than 37 percent of deadly crashes in Massachusetts.

Connecticut River in Springfield impacted by rain from…

Quick shot of Arctic cold; seasonable the rest of the week |…

Weather Alert: Some icy spots on roads for Wednesday AM…

Hurricane Henri begins to affect the northeastern states of…

Why 94% of China Lives East of This Line

Column: Emptying out the notebook