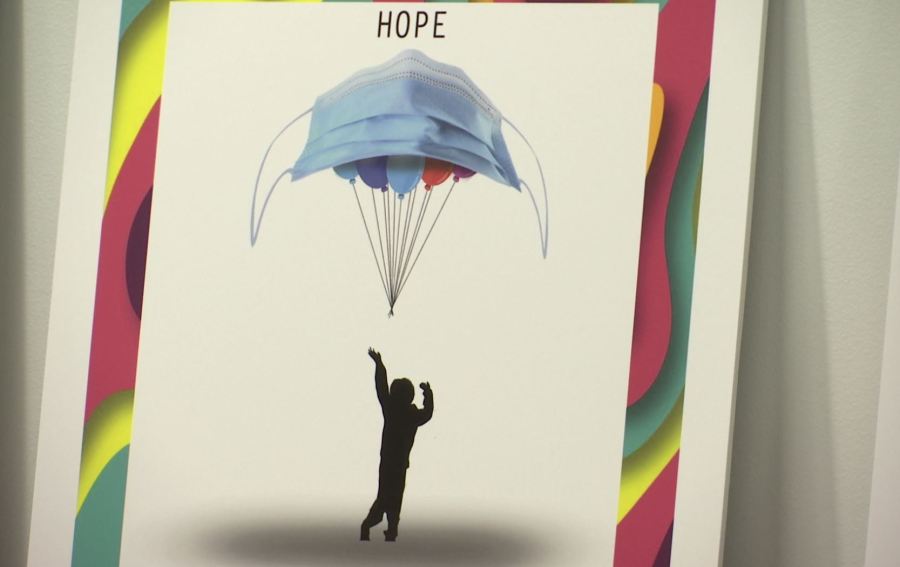 All in an effort to continue their conversation on racism and community health. The film series uses the medium of art and music to describe a variety of topics such as health disparities and health inequities that impact communities of color. Wednesday night’s event featured a performance by the Community music school of Springfield and an art exhibit by the trust transfer project.

Brenda Evans, Mosaic Film Committee Co-Chair said, “We are trying to lift up peoples’ stories who normally stories are not lifted up or even covered in the media.”

The film series that premiered tonight’s goal is to help people see the big picture of health equity.

Massachusetts has seen the largest spike in COVID-19 cases…

One person dead in car accident on Mountain Road in…