What time does daylight saving start? 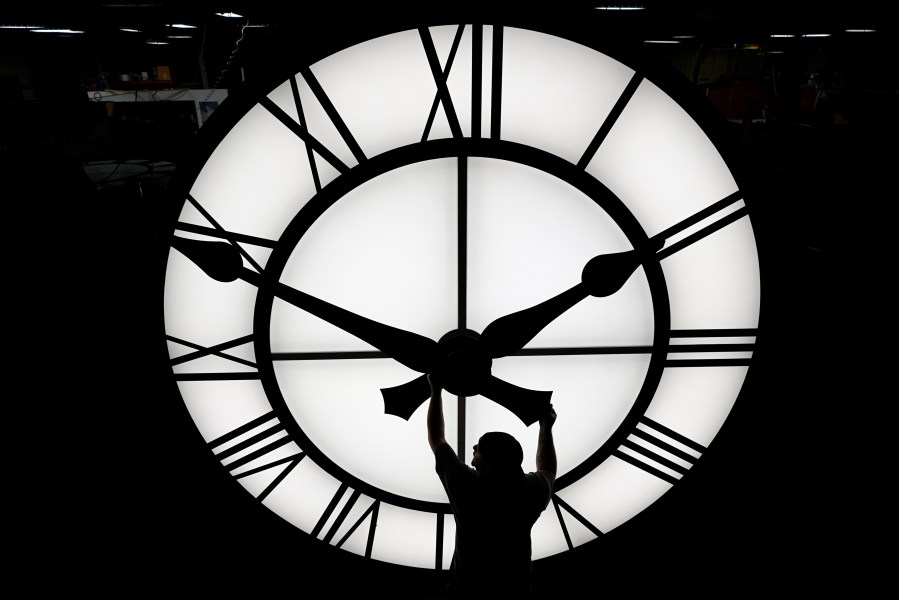 So your phone’s clock – or any of your other internet-connected devices – will jump from 1:59 a.m. to 3 a.m. early Sunday morning. You’ll have to manually adjust the time forward by an hour on your watch, the clock on your microwave, the time in your car, and everything else when you wake up Sunday.

With the annual change, we’ll lose an hour of sleep this weekend, but will be rewarded with longer days and later sunsets.

As of March 2022, only Arizona and Hawaii don’t observe daylight saving time. However, 19 states, including Alabama, have passed legislation to do away with the time change pending federal approval.


Ending daylight saving time may actually be bad for your health

The Sunshine Protection Act, which was introduced in the House of Representatives last year, would make daylight saving permanent – meaning clocks would never “fall back” come November. Proponents say it would boost the economy, increase people’s physical activity, reduce seasonal depression and even result in fewer car crashes due to better visibility.

There hasn’t been much movement on the legislation, however. It was last referred to a subcommittee in February 2021.

Unless there’s a change in federal law, daylight saving time will end on Nov. 6 at 2 a.m.

What is 5G, and why should we want it?

COVID-19 vaccine clinic to be held at Hampshire Mall

Quiet this weekend; Some bigger storms next week | Weather

USA – Floods and Evacuations After Heavy Rain From Tropical…