Who are the richest people in Connecticut? 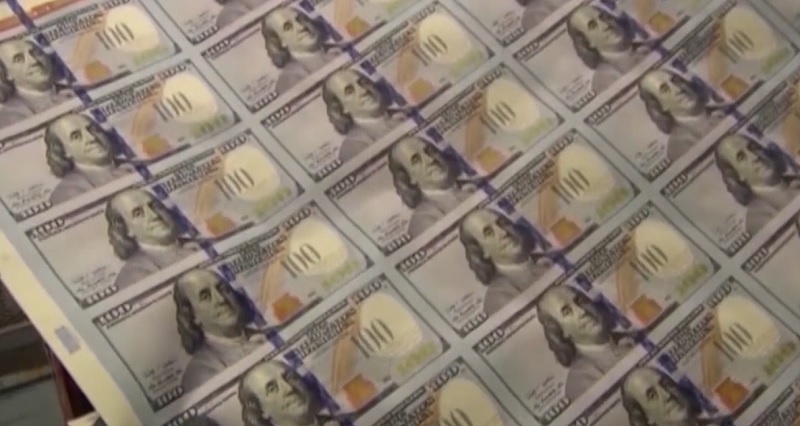 
Who are the richest people in Massachusetts?

The founder of XPO Logistics, a commercial trucking company, 65-year-old Brad Jacobs is ranked #300 on Forbes 400 list with a net worth of $3.8 billion. His company was created in 2011 and spun off its warehousing business into GXO Logistics in August of 2021, which contracts with retailers to manage inventory and fill orders.

One of 11 billionaire Pritzker heirs, 63-year old Karen Pritzker, inherited her grandfather’s industrial conglomerate Marmon and Hyatt hotels. She has a net worth of $5.7 billion ranking #188 on the Forbes 400 list. She invested in public companies like Apple, as well as hundreds of private biotech and medical device firms.

Steve Cohen oversees a hedge fund firm, Point72 Asset Management. He also ran SAC Capital, one of the most successful hedge funds ever, according to Forbes. It was shut down after the firm pleaded guilty to insider trading charges that cost Cohen $1.8 billion in penalties. Cohen is 65-years-old and has a net worth of $15.9 billion, #48 on the Forbes 400.

The richest person in Connecticut is Ray Dalio, the founder of the world’s biggest hedge fund firm, Bridgewater Associates, which has a net worth of $20 billion and lands at #36 on the Forbes 400 list at age 72.

According to Forbes, the 400 wealthiest Americans grew their wealth by 40% throughout the last year reaching a collective $4.5 trillion. Forbes calculated the net worth of these billionaires using stock prices and exchange rates from September 3, 2021.

Disappearance of Sarm Heslop from luxury yacht on ‘Dateline’

#YDBTDAILY How has remote tuning changed the performance and…

HAARP Weather Modification Weapon. HAARP in action under The…

Bill would add local oversight when police get military gear