Woman gets probation for theft of Social Security benefits 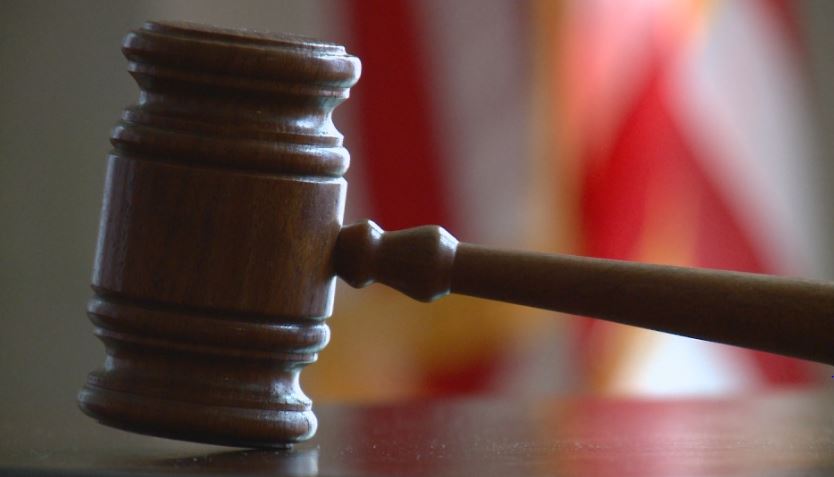 WORCESTER, Mass. (AP) — A Massachusetts woman, who for almost two decades continued to receive more than $200,000 in Social Security benefits intended for her late mother-in-law, has been sentenced to probation.

Sue E. Delaney, 68, formerly of Lunenburg, was ordered by a federal judge Tuesday to spend the first six months of her two-year probationary period in home confinement and to pay more than $220,000 in restitution, the Telegram & Gazette reported.

Delaney pleaded guilty in April to conspiracy and theft of public funds.

Delaney’s mother-in-law died in 1999, prosecutors said, but the government was not notified. Up until March 2017, she and her husband accepted monthly Social Security payments up of up $1,300 deposited into a bank account to which they had access, authorities said.

Delaney’s lawyer said that his client’s husband, who died last year, was responsible for the deception.

But prosecutors noted that Sue Delaney’s name appeared most often on checks cashed from the mother-in-law’s account and that she lied when asked whether her mother-in-law was alive.

The money was used to pay the couple’s mortgage and for monthly trips to casinos, prosecutors said.

Delaney apologized in court. She has already paid about $100,000 in restitution, her attorney said.

Westfield holds candlelight tribute for loved ones lost to…

When can my kid get vaccinated? Here’s what we know