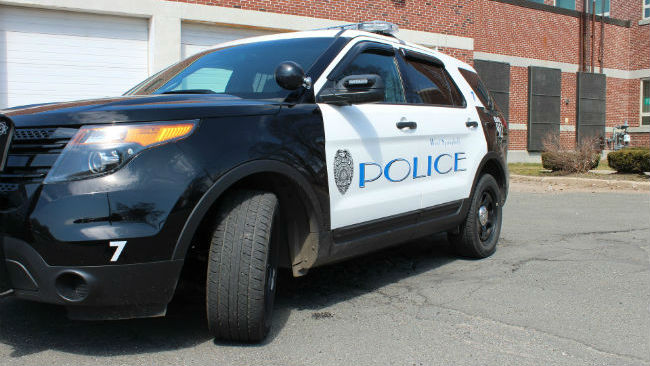 According to the West Springfield Police Department, at around 11:15 a.m. officers were called to the Beth Israel Cemetery on Kings Highway for a report of a 79-year-old woman robbed at knifepoint. Police say the woman parked her car vehicle just inside the cemetery entrance to visit the grave of a loved one.

The woman told police she was approached by a man believed to be white, dressed in a black hoodie with the hood up, a black face mask and black gloves. He showed a knife, demanded money, and ran away. The K-9 unit tracked the suspect through a small wooded area on the east side of the cemetery, to North Boulevard.

The scent was lost at the intersection of Westfield Street and North and South Boulevards, If you have any information or surveillance video, call the Detective Bureau at 413-263-3210.

New York Weather: Another Heat Wave On The Horizon

How to safely stop your vehicle as the weather changes

Charlemont is getting money to help improve its economy

All 50 STATES in AMERICA Ranked WORST to BEST