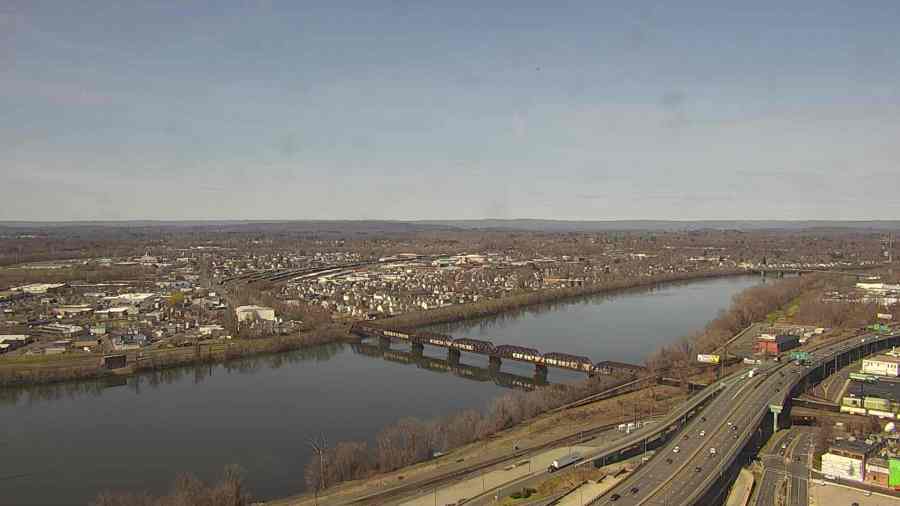 BOSTON (SHNS) – Transportation and law enforcement officials are asking drivers to slow down and pay attention as the weather turns warmer and work zones return to roadways across Massachusetts.

“Please remember to scan the road, eliminate driving distractions, and when you see emergency responders or red, yellow, and blue lights at the roadside, slow down and move over. It’s the law,” Mary Maguire, AAA Northeast director of public and government affairs, said. “Imagine how you would feel if your own office were just a few feet from drivers speeding by at 65 miles an hour.”

Lt. Col. James Concannon, director of the State Police Division of Field Services, said troopers responded to 681 work zone crashes in 2021, the highest number since the 851 officials responded to in 2017.

So far in 2022, troopers have responded to 89 crashes, he said. From 2018 to 2021, there were more than 180 work zone crashes in Massachusetts that resulted in a serious injury or fatality, Maguire said.

Nationally, 117 workers died in roadway work zones in 2020, a 21 percent increase in fatalities over the last year, MassDOT Highway Administrator Jonathan Gulliver said. Gulliver said speeding is a contributing factor in more than 37 percent of fatal crashes in Massachusetts, a number that is up 5 percent in the past year.

“One of the hardest parts of my job is getting a text or a call in the middle of the night about an incident that involves one of our staff,” Gulliver said Tuesday at a press conference hosted by AAA Northeast. He added, “So how do you prevent these? First off, slow down. Speed kills.”

Nancy Delvin’s late husband State Trooper Thomas Delvin died in 2020 as a result of injuries sustained in 2018 when he was hit by a car while pulling over another vehicle on the side of the road in Billerica. A jury in Middlesex County found Kevin Francis guilty of driving negligently when he hit Thomas Delvin and last week he was sentenced to 18 months in prison, MassLive reported.

“He lived intentionally and the fruits of that show still to this day and will show forever,” Nancy Delvin said of her late husband Tuesday. “I will just take every opportunity that I’m given, if I can prevent one person from being out there and not slowing down, not paying attention, and not moving over.”

Heading to Fenway for a Red Sox game? Many improvements have been made to Boston’s beloved ballpark – Boston News, Weather, Sports

Taking a step back: US colleges returning to online classes

NEN Roundtable: What will be different about this game…