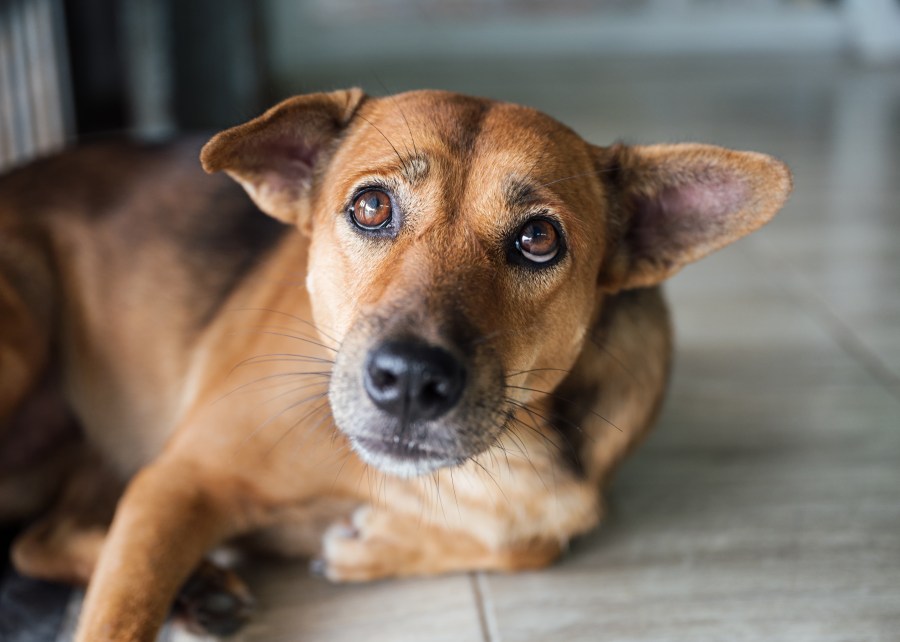 (NewsNation Now) — How much would you spend to keep your furry friend around for another life? Or would the thought never cross your mind?

Some people, it turns out, are making the decision to have their pets cloned.

Sam Carol runs the Instagram page “Tinkerbelle the Dog,” which has half a million followers. She’s also considering cloning her Tinkerbelle but isn’t positive yet.

“I don’t know at this point,” Carol said Thursday on “Banfield.”  “I’m happy that I have this wonderful partnership and the opportunity for Tinkerbelle’s DNA to be preserved. As far as moving forward … I don’t know. But I also want everyone to know that as of now, she is not cloned.”

However, Carol did say that her dog’s DNA is on file in the event she decides to go through with the process.

Melanin Rodriguez of ViaGen Pets, a service that clones cats, dogs and horses, said there is still only a small number of people willing to clone their pets.

She said one of their more popular services is preserving the pet’s DNA for potential cloning down the road.

She said they’re cloning more and more animals every year.

Last February, scientists cloned the first U.S. endangered species, a black-footed ferret duplicated from the genes of an animal that died more than 30 years ago.

Massachusetts to launch the use of body cameras in prisons | News

The Boston Marathon: What is Special About It? | Tom Grilk | TEDxBoston

Patriots’ revamped defense to be tested by Miami – Lowell…

Woman run over while fleeing robbers in downtown Los Angeles