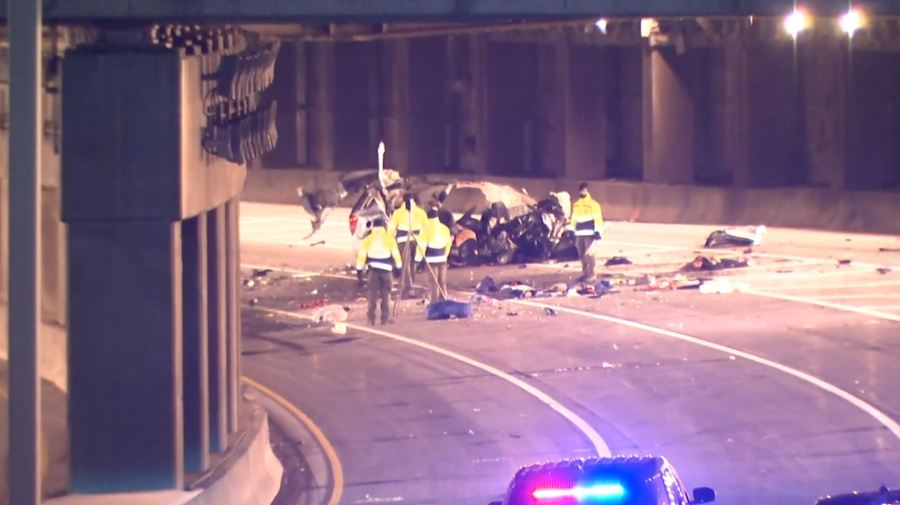 by: The Associated Press

The first accident happened around 2:30 a.m. on Interstate 91 in Meriden when a vehicle seen traveling south in the northbound lanes near exit 18 collided with another vehicle. Two people were killed, Trooper Pedro Muñiz said in an emailed statement.

The second crash, in which four people died, was reported about 20 minutes later on Interstate 84 in Hartford.

Both accidents were under investigation Saturday. Additional details were not immediately available.

A 2022 Review of the Farm Bill: The Role of USDA Programs in…

Advocates to hold parade at Unity Park in Turners Falls…

What is Cryptocurrency? | WWLP